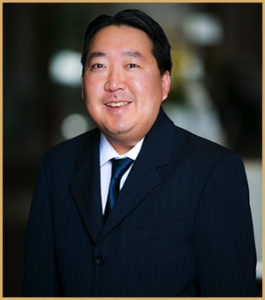 Richard Hikida is an experienced class action litigation attorney whose practice focuses on employment law and Title III of the Americans with Disabilities Act. He has been a speaker on both topics at seminars. He has also handled numerous business litigation matters including appeals over his career.