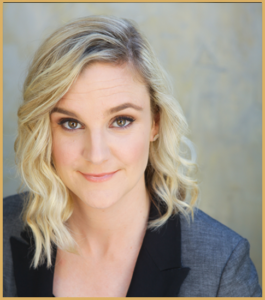 Victoria Knowles began with Pacific Trial Attorneys in 2011 upon being admitted to the State Bar of California, and in January 2018, was named a partner with Pacific Trial Attorneys. Victoria manages a diverse practice ranging from consumer class actions, to contractual disputes, to employment defense. Victoria also has extensive experience advising clients on cases involving access for individuals with disabilities under Title III of the Americans with Disabilities Act and the California Unruh Civil Rights Act. Victoria regularly secures positive results and robust settlements on behalf of her clients.

Victoria has been honored by being named a Rising Star by Super Lawyers in 2014, 2015, 2016 and 2017, and is admitted to practice in all District Courts of California. Victoria received her J.D. from New England Law – Boston, graduating with Dean’s Honors. Victoria received a dual Bachelor of the Arts with distinction in both of her majors from University of California, Santa Barbara. Victoria is also a mentor and volunteer with Dress for Success, a community based program whose mission is to empower women to achieve economic independence by providing a network of support, professional attire and the development tools to help women thrive in work and in life.